Taiwan, a mountainous island, is highly sensitive to the dynamic geomorphic processes driven by the active neo-tectonic activities and extreme climate events. Along with the rapid population growth (ca. 23 million now) and strong development-oriented national policy, all major river channels around the island have experienced dramatic modification during the 20th century. Apart from the significant channelization, channel systems in the lowlands have also modified extensively to fulfill the need of irrigation, regional drainage and flood prevention. The current study aims to detect and categorize the major patterns of channel modification around the island by comparing the sequential historical maps and aerial photographs over a centurial timespan. Selected cases are used to demonstrate how the transformed lowland channel systems have affected the spatial pattern of flooding in a local scale. 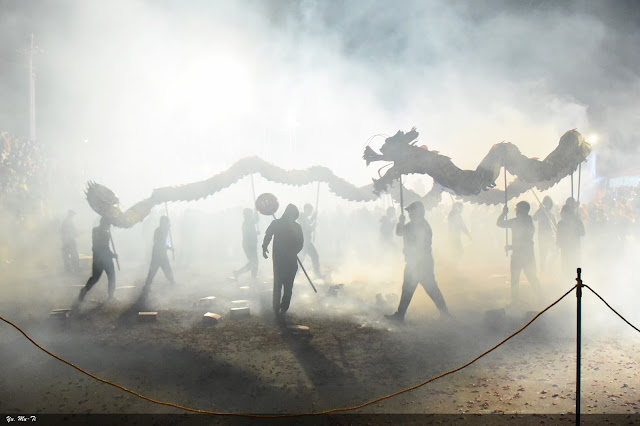 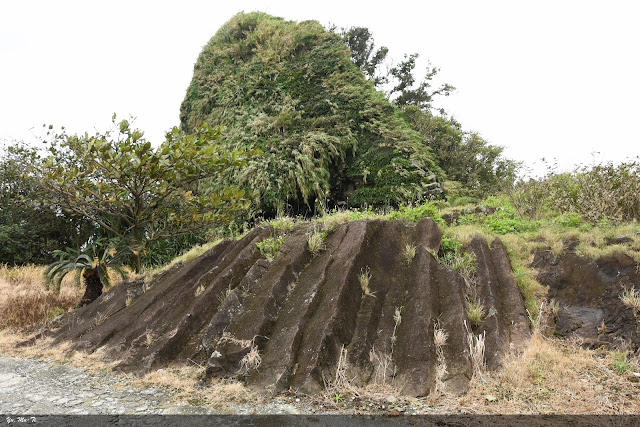 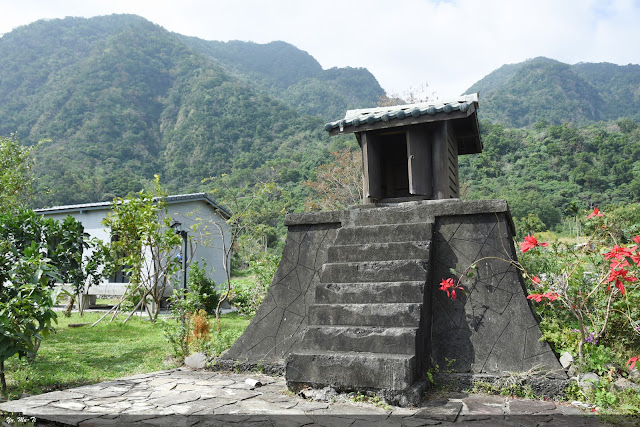 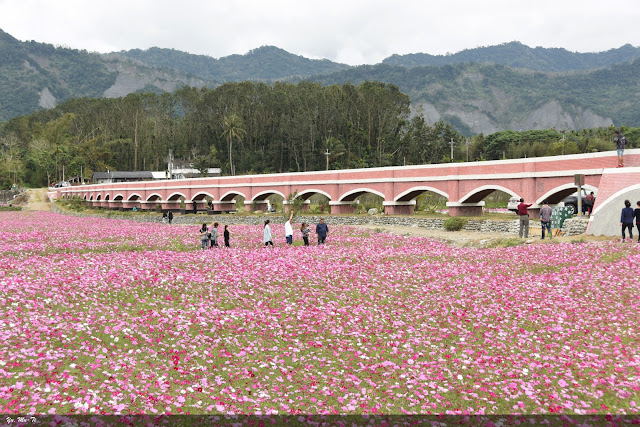